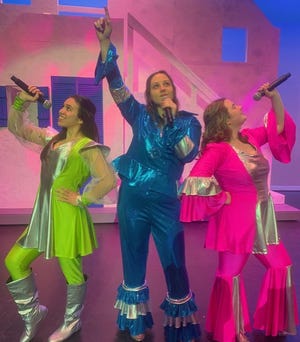 The Cody Drama Club returned from a recent trip with Casper with a third place finish in the state and two national qualifiers.

The club secured the top spot in Division 3A at the Wyoming High School State Drama Competition.

Ben Wambeke qualified for the nationals for the solo musical and Courtney McVey for costume design.

Wambeke said the solo music category – he sang “Once Upon a Time” from “Bare, a Pop Opera” – was the category he cared most about. Still, he was thrilled to win his first All-State award.

“It’s a big deal to win something like this,” he said. “To see that all the hard work you have put in over the years has paid off is a really satisfying feeling. “

He said that in the past the event conflicted with “The Nutcracker”, but this time he was able to make it work.

McVey won the All-State last year, but it was also his first national championship qualification.

Her costume work was modeled on what she had done for the play “Bye, Bye Birdie”.

” I am delighted. I didn’t think I would do as well as I did, ”she said. “At the beginning, I did not calculate that I had done national championships. I learned that at school on Monday from the announcements.

“I started to scream and panic.”

Twenty Cody students attended the three-day event and participated in several events in the fields of acting, musical theater, and design. Over 650 students from 27 schools participated in the annual event.

Coach Bethany Sandvik said they will raise funds to help eventually get the two qualifiers and any other interested members at the National Thespian Festival in Lincoln, Neb.

Wambeke said he would like to go if he could.

“I absolutely want to go,” he said.

Along with the competition aspect, there are workshops and auditions at the college.

McVey is already trying to find a way to get to Lincoln.

“I would love to go to the national championships, not even just to compete, but to learn from all these people who have a lot more knowledge than me,” she said. “I want to bring this knowledge back to Cody to make the best plays possible.” 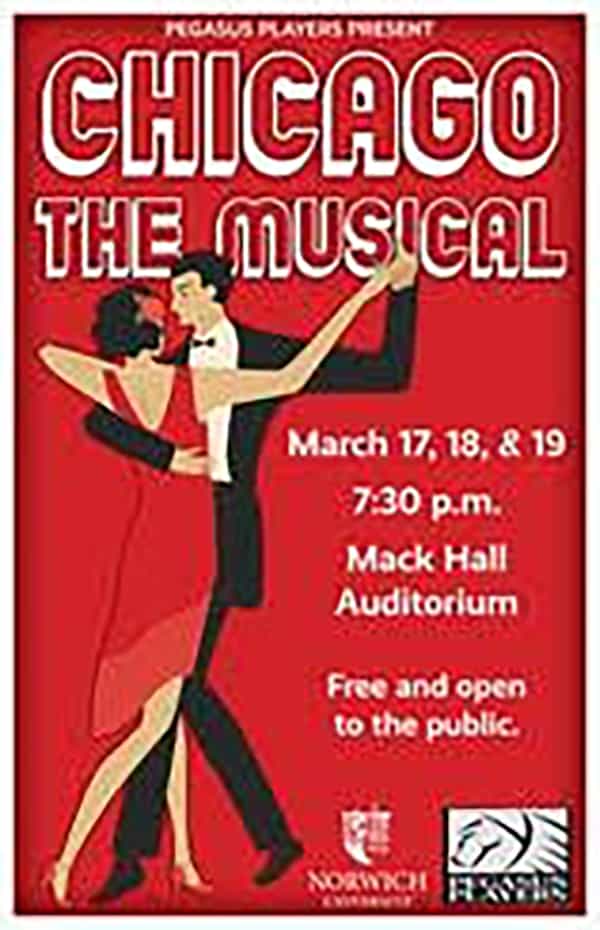