Evan A. Ellis June 1, 2022 Movie club Comments Off on Cinemark Movie Club is the first exhibitor-led paid membership program in the United States to reach the one million member milestone 5 Views 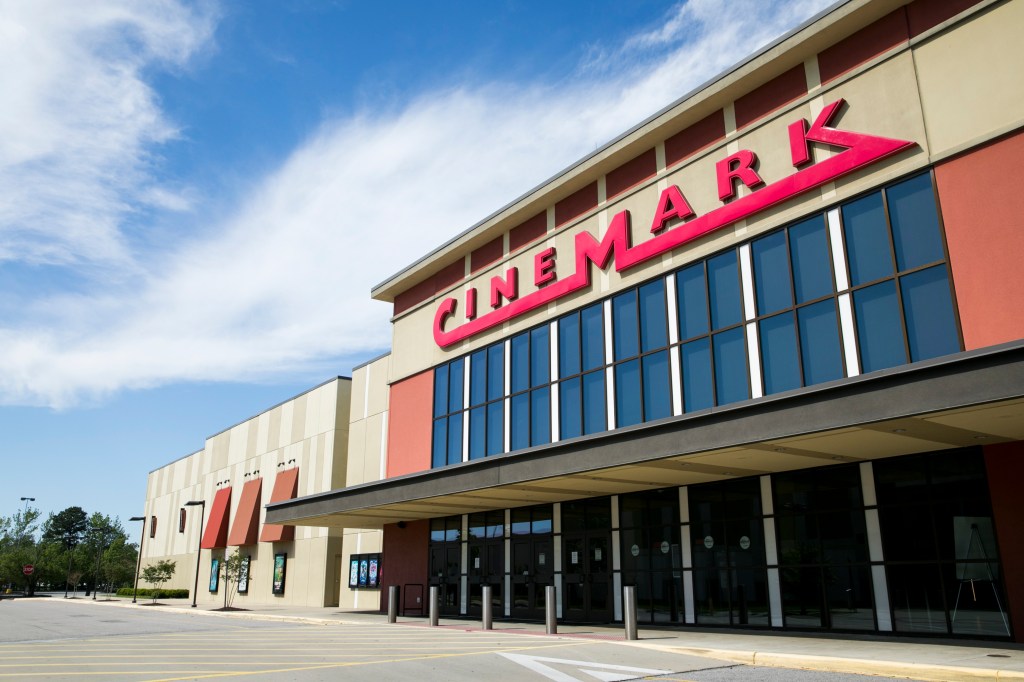 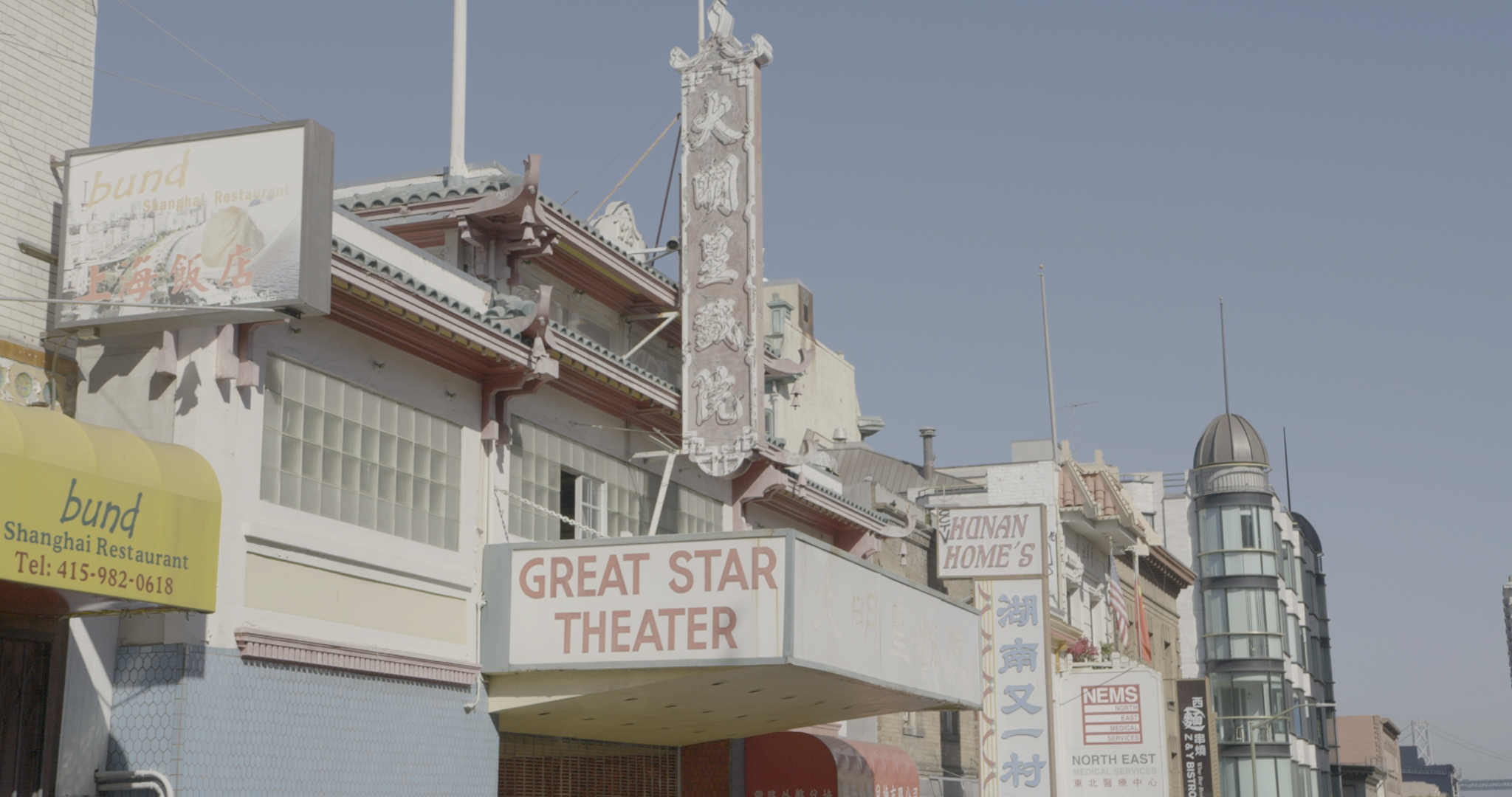 Cinemark Movie Club offers members big-screen benefits at a great price and makes it easy to experience the joy of going to the movies with friends and family.

Movie Club members will have the chance to participate in a million point giveaway as well as promotions and special events to celebrate their contribution to this milestone.

PLANO, Texas, June 01, 2022–(BUSINESS WIRE)–Cinemark Holdings, Inc., one of the world’s largest and most influential movie theater companies, today announced that the Cinemark Movie Club has surpassed one million active members and leads the industry with more than 3,000 members per venue on its US circuit. Launched in December 2017, Cinemark Movie Club was the first paid monthly subscription program developed by exhibitors in North America. The distinctive transaction-based program is the first national theater subscription to reach the one million member milestone, underscoring its tremendous value proposition with customer satisfaction scores above 90%.

“Cinemark developed Movie Club by listening carefully to our moviegoers, and we were the first exhibitor to launch a theatrical movie subscription offering in North America. Our unique program appeals to a wide range of moviegoers with carry-over benefits and concession discounts that entice members to visit more frequently while building loyalty to Cinemark,” said Sean Gamble, Cinemark President and CEO. membership reaffirms that our customers appreciate the exceptional benefits and unparalleled value proposition that Movie Club membership offers.”

With special Movie Club rates on companion tickets, the ability to carry over monthly movie credits without expiration, and a 20% discount on concessions, the program makes it easy to share the benefits and the joy of going to the movies with the family and friends. Driven by these compelling features, Movie Club members visit Cinemark theaters three times more often than our average moviegoer with more frequent visits to the concession stand. Since the program’s launch, members have purchased more than 80 million tickets and 23 million Cinemark worthy popcorn orders.

To celebrate this historic milestone, Cinemark is offering Movie Club members the opportunity to earn extra points and rewards with a one million point giveaway. From June 1 to June 8, Movie Club members can take part in an online spin-to-win game, with one lucky spin that can earn them up to 280 points, enough to redeem a free movie ticket. Points can also be redeemed for other coveted prizes such as discount coupons and sweepstakes entries. As a thank you for being the most dedicated members of Movie Club, Movie Club Platinum members will receive an extra spin and another chance to earn star-studded rewards.

Find out more about the film club

Cinemark Movie Club is a component of Cinemark Movie Rewards, Cinemark’s tiered loyalty program that rewards moviegoers with one point for every dollar spent at Cinemark theatres. Members can redeem points for a variety of rewards, including movie tickets, concession offers, and movie merchandise, in addition to receiving exclusive perks and perks. Members can sign up for free as a Movie Fan member or upgrade to Movie Club for a monthly membership fee.

For $9.99 per month, Movie Club members enjoy unparalleled benefits, including:

Launching in September 2021, Movie Club Platinum is the first tier that rewards the most loyal moviegoers with superstar perks once they’ve visited a Cinemark theater 25 times or purchased 60 tickets in a calendar year. Platinum-level benefits include:

Moviegoers can learn more and join the Cinemark Movie Club at Cinemark.com/movieclub.

Based in Plano, TX, Cinemark (NYSE: CNK) is one of the largest and most influential motion picture companies in the world. Cinemark’s circuit, made up of various brands that also include Century, Tinseltown and Rave, operates 520 theaters in 42 states nationwide and 15 countries in South and Central America. Cinemark consistently delivers an extraordinary customer experience, from initial ticket purchase to closing credits, including Movie Club, the first exhibitor-initiated subscription program in the United States; the highest Luxury Lounger reclining seat penetration among major players; XD – the no. 1 premium large format for exhibitors; and plenty of food and drink options to further enhance the cinematic experience. For more information, visit https://investors.cinemark.com/ 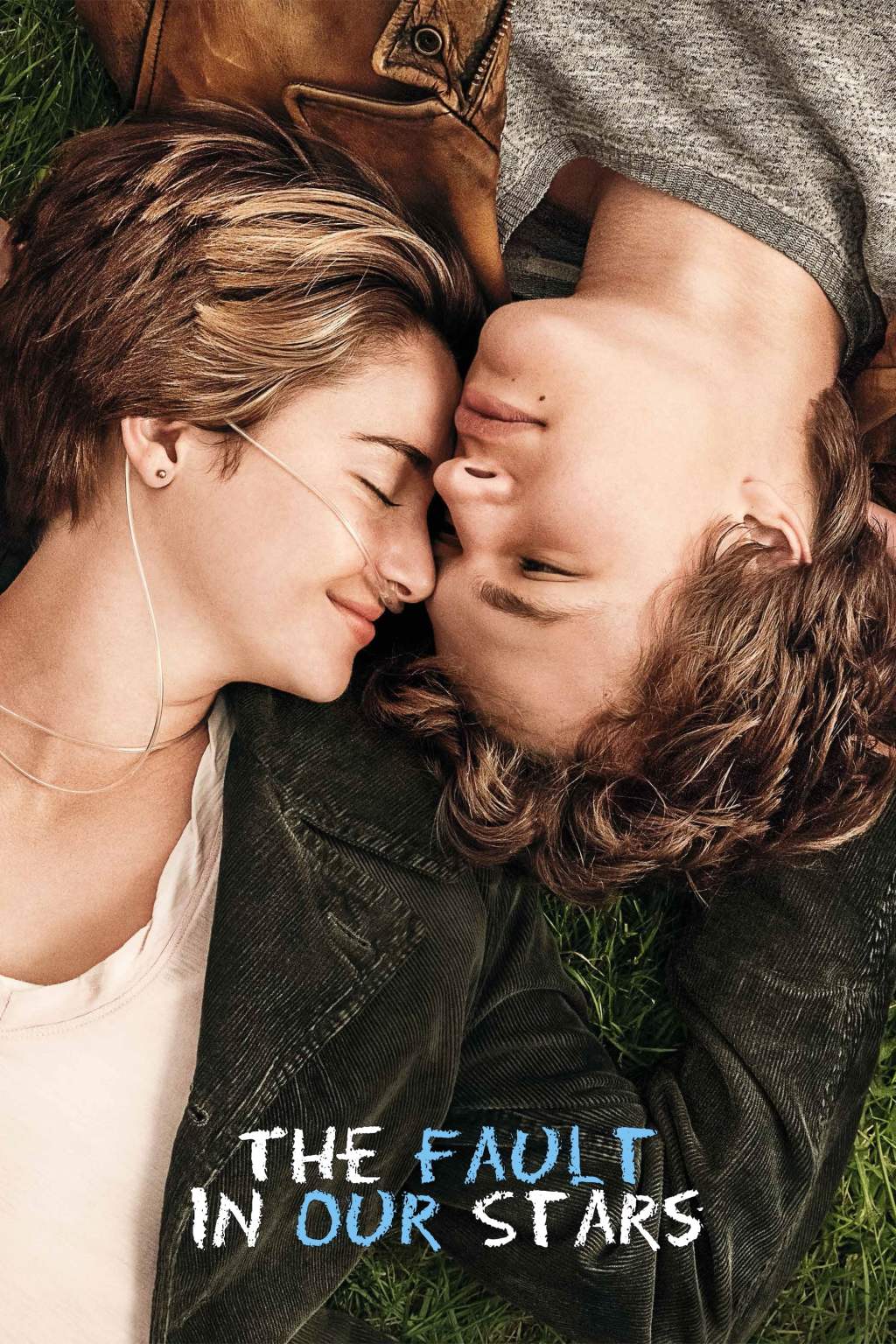 “The Fault in Our Stars” – Estes Park Trail-Gazette