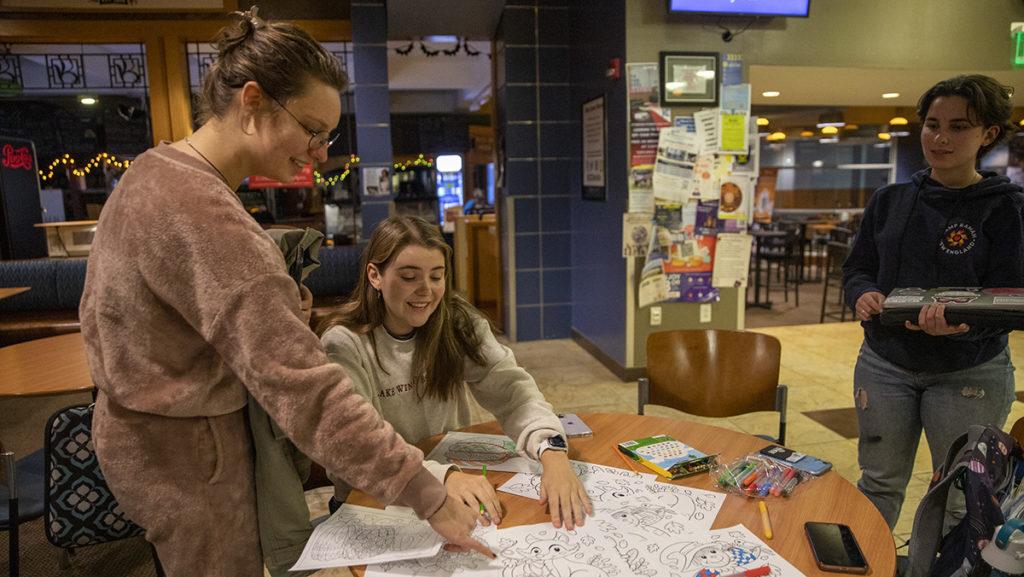 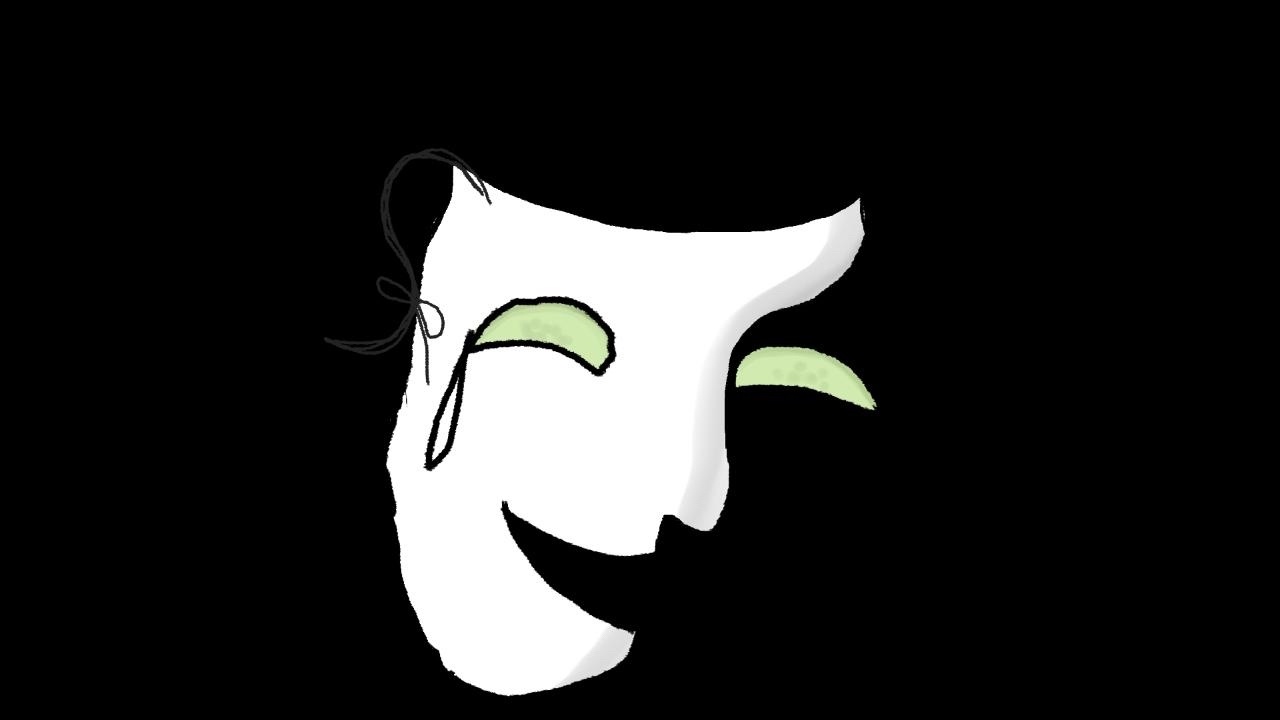 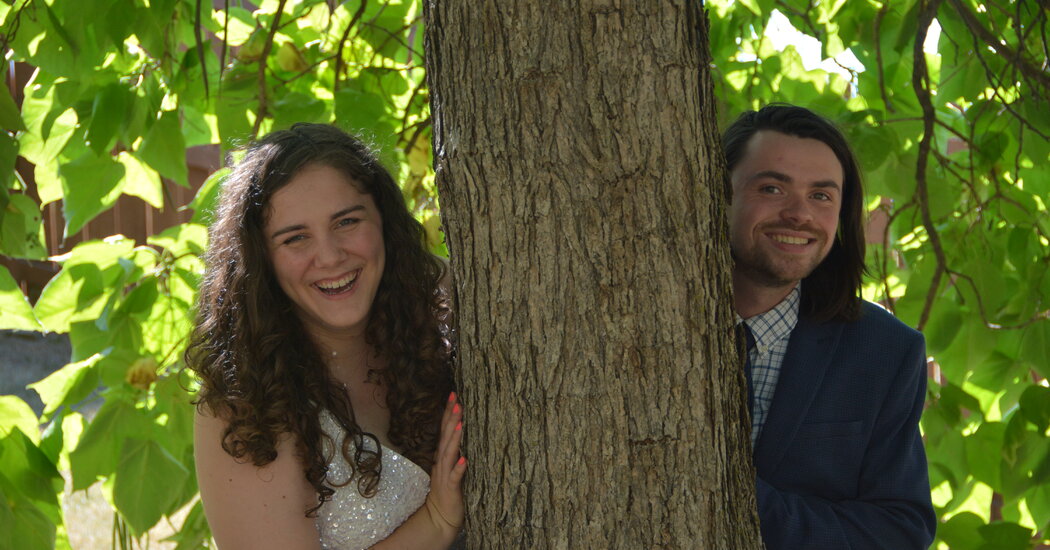 Faced with low-budget funding, the Florida Players continued to fundraise this fall to ensure the show goes on.

Florida Players, a student-run theater company at UF, typically receives nearly $20,000 per semester from student government. This semester, he only received $500 through core fundingwhich is granted to any organization that requests it.

The group began fundraising practically during the summer holidays, and raised over $8,450 of its goal of $20,000 by September 27 to continue its season as planned.

The $500 he received through SG’s core funding is given to any organization that requests it, said Taylor Ho, the club’s chief financial officer. Other SG funds are distributed on a first-come, first-served basis. Although board members submitted their budget requests within the first 10 minutes of the form becoming available, they did not receive any additional funds, Ho said.

“In the case of Florida Players and many others, unfortunately, available funding was exhausted before the committee could respond to submitted budget requests,” said SG Chief Financial Officer Gary Bryant.

“It’s nothing short of a devastating blow,” St. Pierre said.

Florida Players overcame their initial challenge with the help of generous donors and an unwavering spirit, Ho said. They will go ahead with two plays at the Phillips Center, Ho said, and the New Works Festival may have to be be reduced.

Most of the funds raised will go towards performing venue rent, so they may have to get creative with costumes and sets, Ho said.

“The theater we’re doing as an organization this semester may be more like people walking through empty space, but that shouldn’t affect the quality of our work,” St. Pierre said.

With its smaller budget, the board considered having play readings on Zoom or at a free venue. The club will still try to raise the necessary funds to continue the season as planned.

Ho said the band’s GoFundMe was a way to raise money while club members weren’t physically in Gainesville over the summer. The lack of academic support for Florida players was discouraging, she said.

Enjoy what you read? Get content from The Alligator delivered to your inbox

“Personally, I was freaking out,” Ho said. “After the initial shock, I was also sad and worried. As a board, we felt a bit discouraged, but we were definitely not going to give up on the season.

But thankfully, the UF community has stepped up, she said.

“We were kind of overwhelmed with the support we received,” Ho said. “We also had someone contact us with their materials for building sets.”

The organization has more fundraisers planned throughout the semester. The group plans to contact different businesses or companies to see if they would sponsor the season – a common practice with professional venues like The Hippodrome. Sponsors would be offered benefits such as having an ad in the poster or having their logo printed on any merchandise made for the organization.

Because the funding issue was unavoidable, the organization still doesn’t know how to prevent the same budget issue from happening in the spring semester. The club will apply using the same strategy as usual, but they are trying to build a safety net.

“We talked about saving the money we make from other fundraisers,” Ho said. “Just in case we get nothing, or next to nothing – again.”

The Independent Florida Alligator has been independent from the university since 1971, your donation today could help #SaveStudentNewsrooms. Please consider donating today.