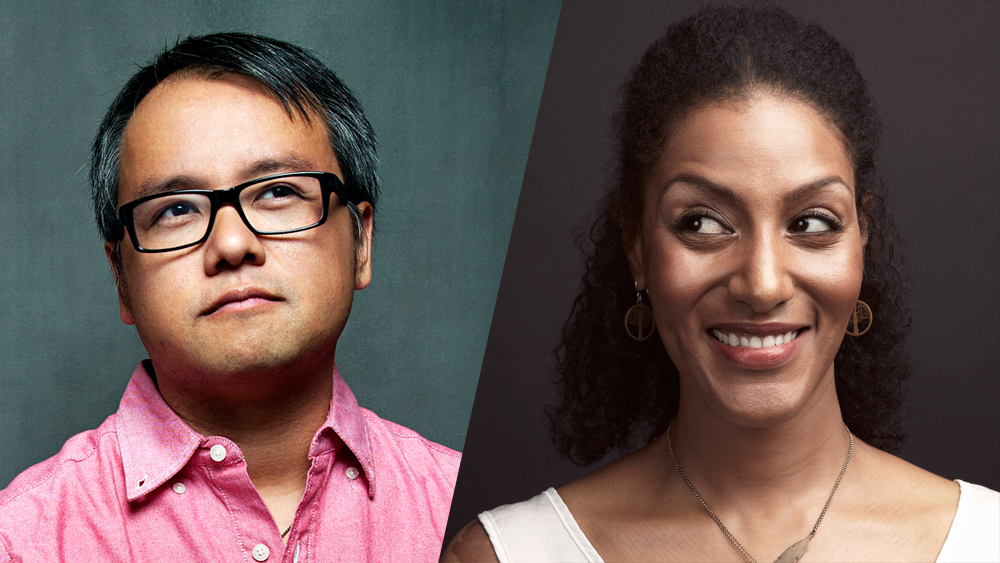 The addition of works by Nguyen and Jones (pictured above) comes as the theater industry as a whole has placed more emphasis on issues of diversity, multiculturalism and gender parity. Both writers have a long-standing presence in New York theater, with Nguyen drawing attention for his Vampire Cowboys troupe and a series of shows including “She Kills Monsters” and Jones’ solo release “Bridge and Tunnel” on Broadway in 2006 after a successful Off Broadway Course.

MTC found itself at the center of controversy earlier this year when observers noted that no work by a playwright had been scheduled for the theater’s 2015-16 season. Shortly after, however, the company announced an addition already underway to the slate, “The Ruins of Civilization” by Penelope Skinner.

Nguyen’s play “Vietgone” mixes pop culture and her parents’ real life story to tell a love story between Vietnamese refugees in a Central American relocation camp. The play recently wrapped up a South Coast Repertory tour directed by May Adrales, who will also direct MTC’s directing.

A solo exhibition in the vein of Jones’ latest “Bridge and Tunnel”, “Sell / Buy / Date”, will see the writer-actor-activist portray a wide range of characters affected by the commercial sex industry, on the basis for interviews and research on the subject. Carolyn Cantor conducts.