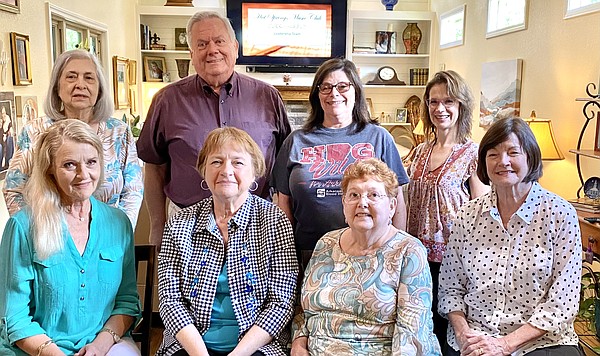 The Williamsport Music Club invites the community to attend its Music by Candlelight program, scheduled for 4 p.m. on Sunday, December 5.

The Pine Street United Methodist Church, 441 Pine St., Williamsport, will host the event, which has taken place every year – except 2020 due to COVID-19 – since the club was organized in 1937.

The soloists will include Scott Schell, baritone and guitarist, who will create his composition, “The Shepherd’s Surprise” written for this event. Pianist Laurel Wolgemuth, a sophomore student at Lycoming College, will perform “Far in a manger” and “Ukrainian Bell Carol.” Both pieces are arranged by Joseph Martin.

Several sets will present traditional Christmas pieces. A Pine Street United Methodist Church Bell Quartet under the direction of Karl Ivers will perform “I heard the bells.” He will be accompanied by the ringers Charles Getchell, Lynne Koskie and Jane McGinnis.

The Williamsport Music Club Vocal Ensemble, led by Huffman and accompanied by Carol Waltz, will sing three familiar songs: “Come, long awaited Jesus” “There is a song in the air” and “Do you hear what I hear? “

Organ music for the program will include a prelude with Leatha Kieser performing “Green sleeves” by Richard Purvis. Janet Hurlbert will close with Bach “To Dulci Jubilo” as a postlude. Participants will join in singing “O come all, faithful” “The angels we heard above” and “Joy to the world.”

An offering will be collected during the program to benefit the House of Hope, part of the Sojourner Ministries of Truth. Participants will be greeted by Marilyn Kern and Janet Hurlbert.

Membership in the Williamsport Music Club is open to all and does not require attendance at performances. The club is a member of state and national federations of music clubs.

The latest news today and more in your inbox 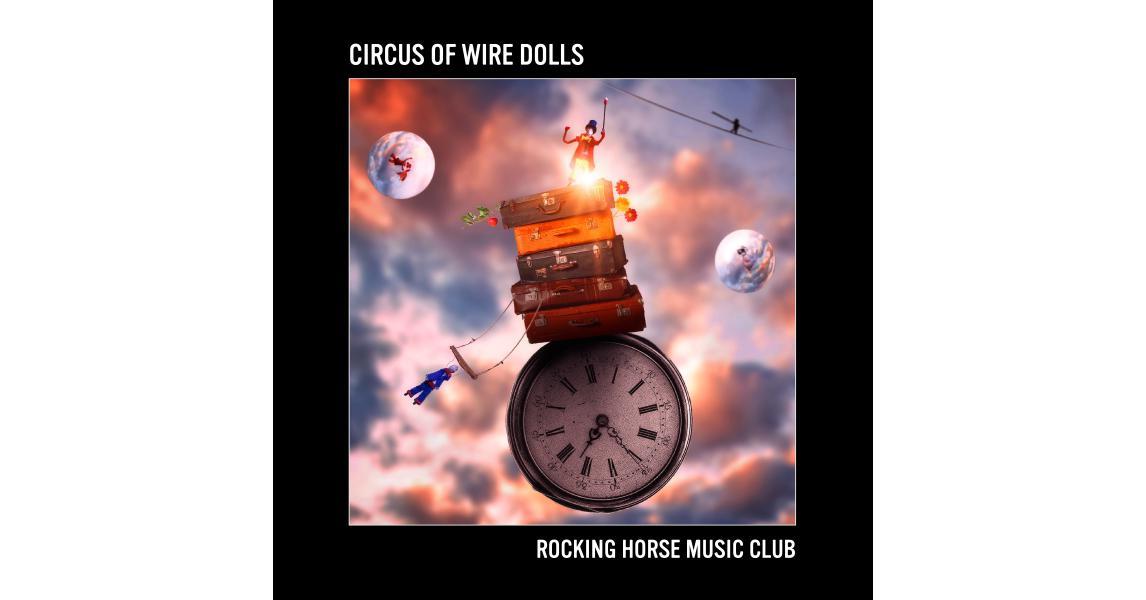