South Florida was once home to many joints where live music thrived.

Do you remember Tobacco Road in Miami? Rose’s Bar, Woody’s on the Beach and the Van Dyke Cafe on South Beach? Churchill’s Pub in Little Haiti or The Flick in Coral Gables? How about the King of Hearts or Harlem Square in Liberty City and Overtown?

What was your favorite place to see hip and happening like jazz musician Ira Sullivan? Or to catch a rising star like country music’s The Mavericks or maybe even a shooting star like classic rock band Jefferson Starship?

Tell us in the poll below. And if your favorite isn’t listed, choose “Other” and let us know what the venue was and why you liked it in the comments.

We’re thinking of intimate music clubs like those mentioned above or The Stephen Talkhouse, MoJazz or Stella Blue – not long-gone major music venues like the Hollywood Sportatorium or the Sunrise Musical Theatre. But feel free to get nostalgic for these old concert halls if you like.

And note that the survey is not scientific, but it will be fun to see your answer. If you don’t see the poll, turn off your ad blocker.

Miami Herald Real Time/Breaking News reporter Howard Cohen, winner of the 2017 Media Excellence Awards, has covered pop music, theater, health and fitness, obituaries, city government and general missions. He began his career in the Features department of the Miami Herald in 1991.
Support my work with a digital subscription
Source link 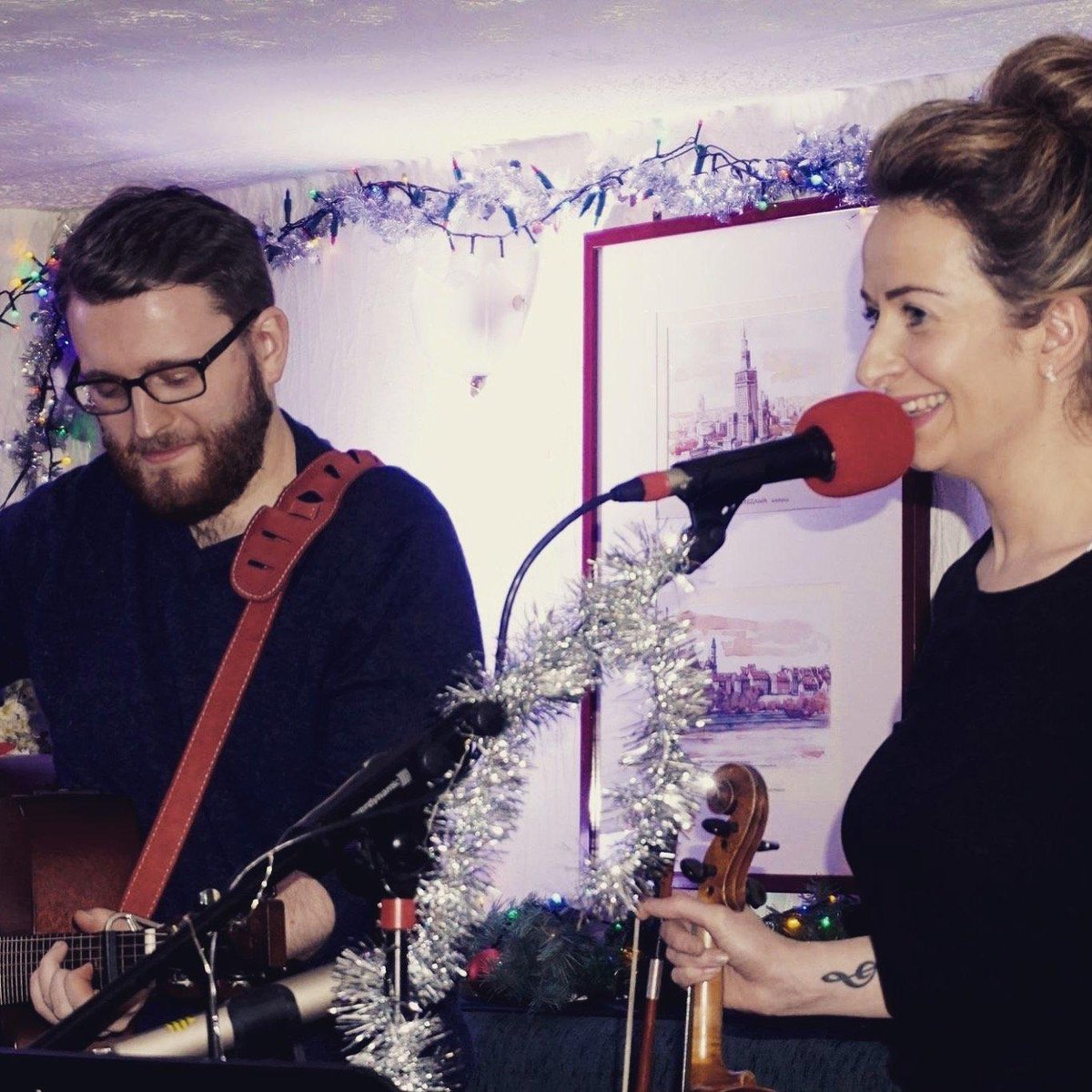 The longtime club will mark their return with a throwback concert on Thursday, July 14, …