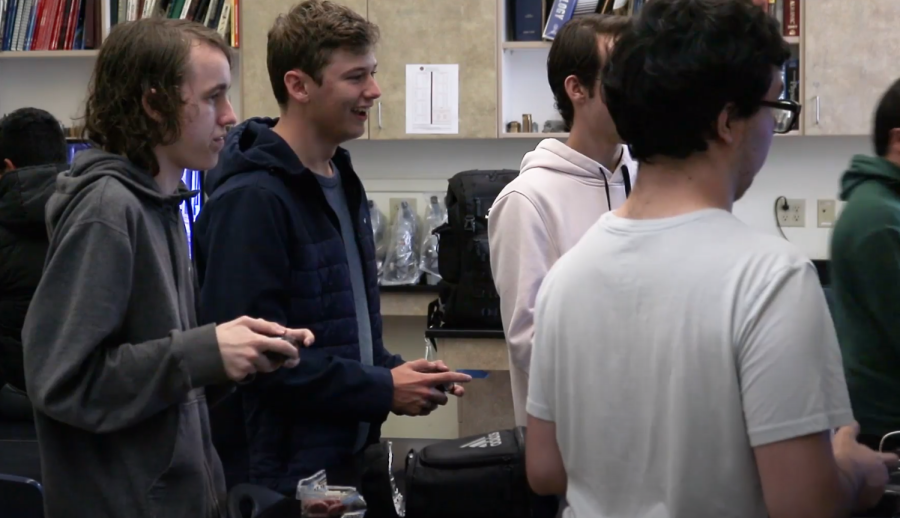 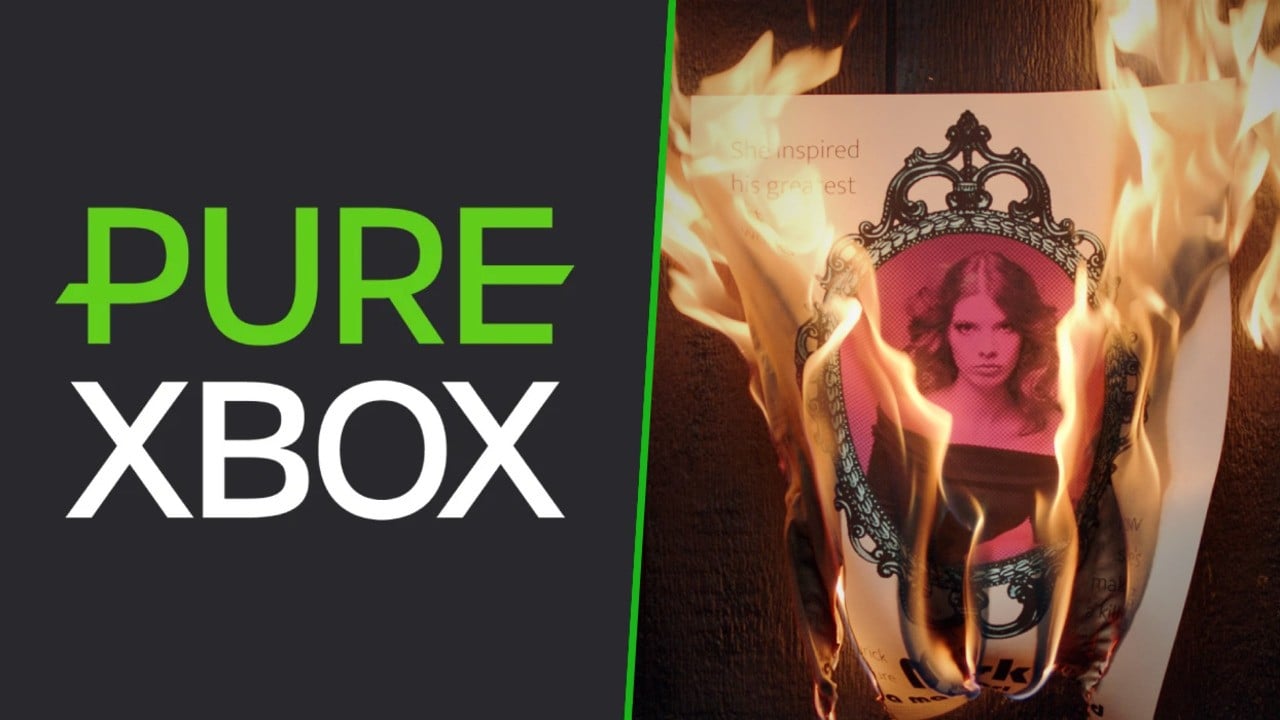 The November 2022 game is A Plague Tale: Requiem, which is available on Xbox Series X, Series S, PC, and through Xbox Cloud Gaming. It was released just a few weeks ago and was voted your favorite Game Pass addition of October!

Below is the forum thread to get involved (it has over 2,100 entries so far!):

If you’re interested in the type of discussion going on, here’s what a few contributors had to say about last month’s Pure Xbox Game Club title, Immortality:

“I rolled the credits and I think I have a pretty good idea of ​​the story, but I can’t really stop thinking about this game!! I think I’m going to have to rewind a lot of scenes because It wasn’t until recently that I realized that to rewind sometimes you have to use the d-pad rather than the analog stick to discover additional scenes.”

“Seems like I’m one of the only ones who doesn’t really enjoy it. I played for about 4-5 hours in total and not a single moment grabbed me… This game is basically like a movie arthouse, made for a specific audience and that audience will absolutely love it, but if you’re not in that audience, it won’t grab you at all. But that’s okay, not all games are not for everybody.