The Stella’s Music Club announced yesterday the closure of its doors:

“We are so saddened to say that starting today, Stella will be closing its doors. We cannot express enough how grateful and honored we are to have been able to spend time with you, move with you. , laugh with you. We will miss our Stella’s family so much. ”

Stella’s, located in the old Cooperstown location across from Progressive Field, was one of Cleveland’s newest stages, opening in August 2018. Since then, it has hosted hundreds of shows, mostly aimed at bands local.

Independent concert halls have been hit particularly hard by the ongoing pandemic, being among the first businesses to close and among the few not to operate significantly due to mass gathering limitations and travel restrictions.

Stella’s is the first casualty of the local music scene, but it might not be the last. The owners of Grog Shop, Happy Dog, Beachland, Music Box and others pleaded with U.S. Senators to help #SaveOurStages earlier this month, warning that without federal help in the form of the Save Our Bill Internships currently awaiting a vote in the Senate, they could close permanently at the end of the summer.

The bipartisan bill would provide $ 10 million in funding for six months of short-term economic assistance to independent music venues across the country. Support would be provided to site operators (and staff, by extension) and developers.

“The warning light is flashing red and our only hope is that legislation like the Save Our Stages Act or RESTART Act will be passed before the congressional recess in August,” said Dayna Frank, President of NIVA and CEO of First Avenue Productions, in a press release. “Otherwise, most companies in this industry will collapse.”

Previous AFI Movie Club: THE ODD COUPLE
Next ‘Nothing is out of place’: New Orleans music club dba tries to hang on to live broadcasts | Keith spera 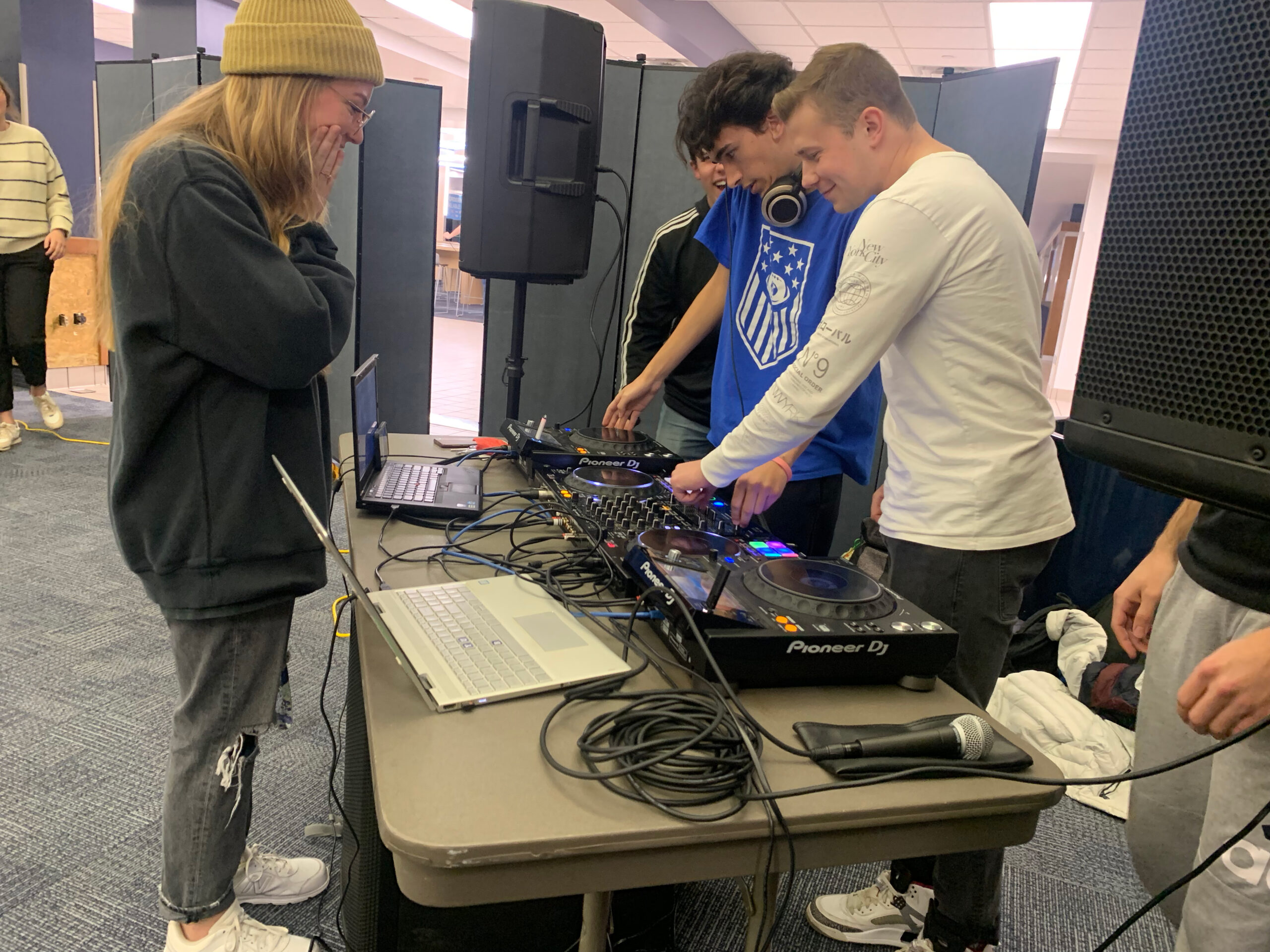