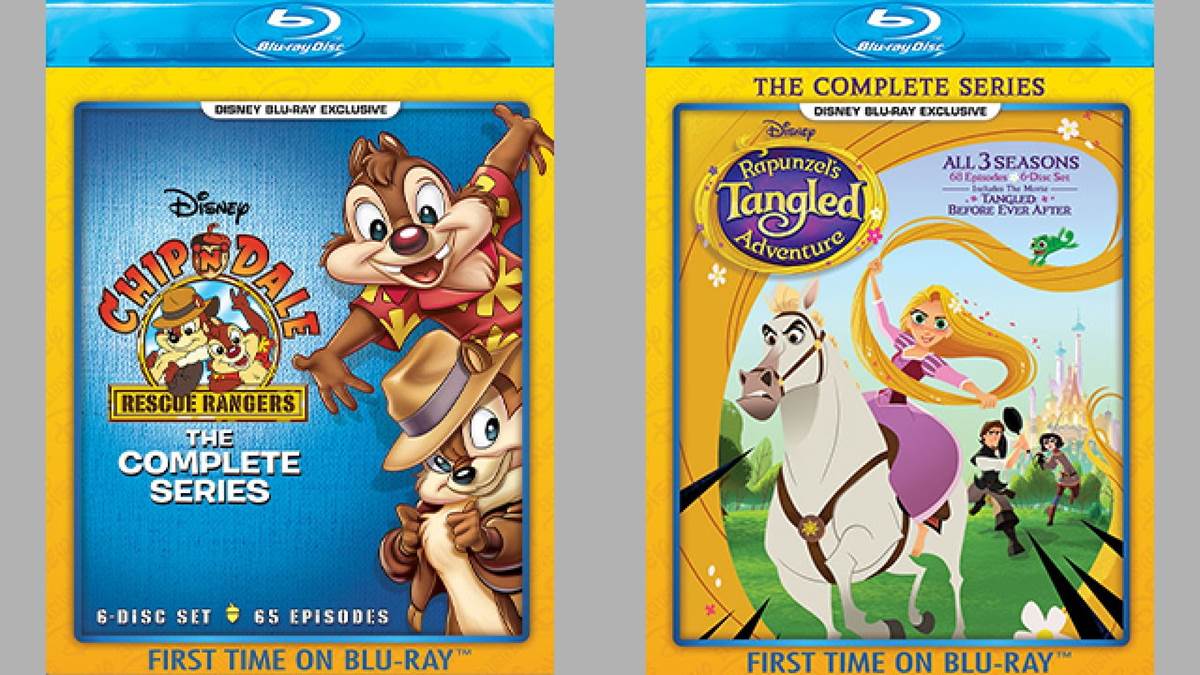 The monthly movie club held at Williamston Library is a new adventure for kids ages 10-17 that gives them the chance to meet new people, hang out with friends and watch movies based on them. library books.

Amanda Fields, librarian at the Williamston Public Library and director of the film club, chooses to show the film adaptations of these books in an effort to encourage students to read them after watching the films if they are interested.

Another goal of the club is to show children that the library is a space for them and for adults. Fields wants children to feel more comfortable with the space by giving them the opportunity to become familiar with it through after-school programs like this.

“When we had a movie show before COVID hit, we had a few kids coming over and they really enjoyed it,” said Jackie McDonald, Williamston library assistant. “The kids would also have popcorn with their movies.”

The film club has been gaining popularity among students since Fields began setting it up in September. Participation increases every time.

“We have this big space with the projector so they can watch it on the big screen,” Fields said. “It’s just a nice place for the kids to relax and unwind after a long day at school.”

“Extracurricular movies are a great way for kids to have a place to go if they don’t have homework or can’t go home right after school,” said Lauren Clarke, librarian. at the Williamston Public Library. .

The film club takes place on the second Friday of each month. The next screening will take place on Friday November 12th and will feature the film “A Wrinkle in Time”. This film follows a young girl named Meg Murray who sets off on a time adventure in search of her father, a scientist, who has been missing for over a year.

As far as I’m concerned, we are still in the midst of a pandemic. I …